Start Making Arrangements
Ask us to get in touch

Lindsay Jack & Son Funeral Directors was established in November 2007 within the small town of Grantown-on-Spey based in Strathspey in the Scottish Highlands. Since commencement we have been privileged to serve many families from within the local communities with a traditional, respectful and dignified service. We are members of S.A.I.F (Society of Allied & Independent Funeral Directors) who maintain a very strict code of practice which we strictly adhere to.

Ask us to get in touch 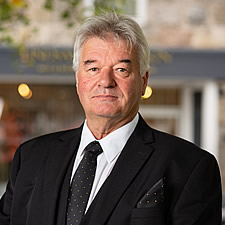 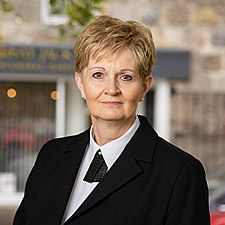 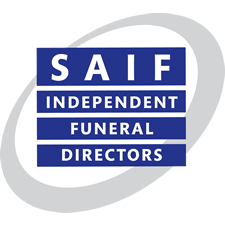